Hey all... I've been working on this for a couple of months - on and off and decided to post the end result...

Here we have a classic XBox that i picked up from a goodwill store for dirt cheap and i gutted the original hardware from it, and replaced it with the specs below:

Sanded down the Xbox logo on the drive tray, epoxied it in. made new bevels with my dremmel across the front. epoxied in the controller ports, fans, power LEDs, and power switch to areas that would be out of sight unless you opened the thing up and looked strait down at it. i also flipped the XBox jewl upside down. also drilled and mounted motherboard mounting screws to hold the PSU and mobo in place.

No internal media. Runs OSX 10.5.2 off of an 8GB flash drive. Wireless keyboard/mouse/WiFi Dongle for internet. It runs slow at boot for a bit and speeds up just fine, but here are some pics...

EDIT: i also cut off the outer corner of the fan by the casings wall so that it would fit against the nub that was still there from the screw hole thingy.... this was my first MAJOR case overhaul and an experiment in Epoxy putty. thinking of going back and re-doing the paint to fix the asthetic issues on the top and maybe filling in the one side on the front a bit better. 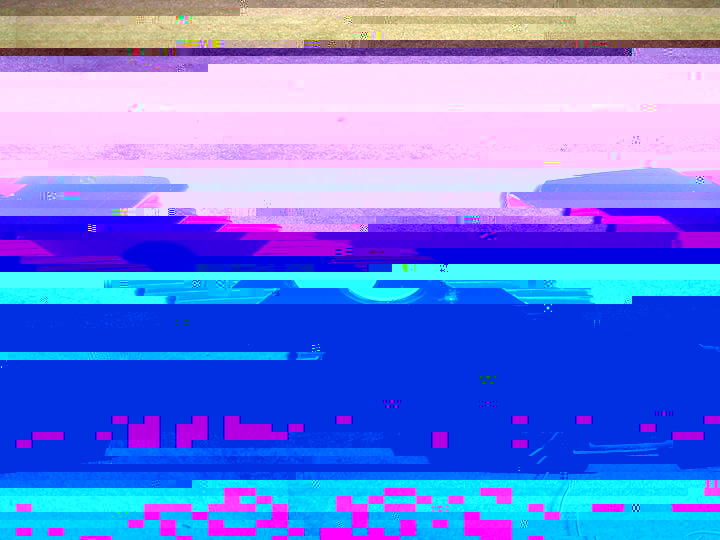