Extremely awesome music/video player, only reason I stopped using it was I have too much music (then again, it's hard to find any palyer that can hold 127.2GB of music

Still have the original packaging and papers.
Spoiler:
Logitech Quickcam IM Plus Believe this is taken by jleemero
Great webcam. New, bought it and used it once, been boxed up since. 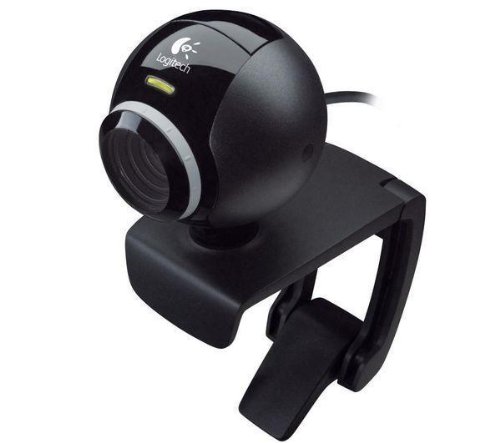 All original packaging and papers. Also comes with a fairly decent PC headset (the one shown above). I mean, not high dollar, but good for general use and gaming.
Gentlemanchu Blueberry Gameboy Color
Not sure if anyone would realistically want this, but heh :3 Offer! It's prosounded, but since the audio on it was crap to begin with, it's now got crap audio with a slightly cleaner bass

Pokemon Cards
Uhh yeah. No pics on this one, but I've counted them out and stuff. Mostly new series, like HG/SS, Platinum, EX Power Keepers. They're all mint condition, a few that have been played more are near mint (but still basically out of the package new).

Also includes a deck I built (Fighting/Water) that has never lost a game, if I can find it. It's a tank deck with a Hippowdon that bulks up energy and sweeps with an (Energy Attached) x 10. This all comes in a nice clear plastic card box. Also, mats, counters, and rulebooks included.

YYF 888 B-Grade. It had an anodizing blemish where it's slightly ligher blue on the inside, that's why it's B-Grade.
YYF Plastic Grind Machine v2.
Handful of different Duncans, including my loopers.
Strings, lube, other yo-yo et ceteras.

Offer on this stuff!

I'm not panticularly interested in either item, but if I were you I'd be more specific with the thread title. More likely to get interested people looking at it.

Bump, yo. Pokemon cards and yo-yos.

How much for the GBC? I'd be interested xD
Qc, Canadian Buyer

I dunno, PM me an offer

And the audio isn't jank anymore, I fixed it. It's now properly prosounded with no hum. The speaker is still quiet though.