Damn, nice work everyone. Its kinda hard to pick a favorite. I honestly wasnt expecting too see so many unique ideas.
Top

Man, what a great thread. All the designs are great, I'd give Skyone the award for pure creativity, but I have to say, G-Force's looks the sweetest. Does it actually function?

Daylight.. but it's a crappy day and I can't get good lighting, so here's another detail shot.

gamemasterAS wrote:Solder is also bad for you, says on the spindal that its known to cause cancer in the state of California.

as i said more pics will be coming

great job guys, we should do stuff like this more often

dark lord If I may amke a suggestion, take your star and select and trim them down (if you have already bought really small buttons GREAT!)

But place them to the upper right of the D-pad, there seems to be the most outta-the-way place for them to still be functional
I refuse to dignify myself with an intelligent and witty signature
Top

Why do I have a feeling that Dark Lord is left handed?

gamemasterAS wrote:Solder is also bad for you, says on the spindal that its known to cause cancer in the state of California.

im between triton and g force for my vote. btw spinout i was just in the middle of doing the exact same thing lol did you put the z button where the l button is and vice versa too?

[kinda OT]
Guys, I have to answer a stupid question. I'm form Poland so I don't know the answer. The question is:
Waat the hell is that bondo thingy? Is it a plaster or what?
Thanks in advance. xP
[/kinda OT]
Honestly? All my projects are far from being somewhat done...
Top

Bondo is a material that is usually used for auto-body fixing up, to fill gaps and holes. It's basically just a putty consisting of two parts, the putty and the red hardener.

Glad I thought of it!

I was staring at the light blue N64 controller wondering what was different and unique other than it needs a bit of sanding and the Z button was missing. Then I realised what the difference was. Nice idea!

G-force is the king of tiny NES things.

As for the rest, equally unique and awesome, but it's hard to decide when they aren't next to each other.

We do need a poll and new thread for the entries, and this will happen in a few days (I'll give you guys some days to get your acts together, like Triton and his 1337 camera losing skills, and Skyone's lack of a "nun" connection on his chucks.

Who thinks the contestants should choose their top 2 pictures, resize them to roughly 250-350 pixels, and in the new thread their submissions will be as follows, in one post for easy viewing. (For an easier poll decision)

G-force wrote:Here's mine. Guess what it was originally?

Paint isn't done yet, that's just the primer. I had a lot of other, much cooler ideas, but I knew I wouldn't have time for them, so I went with this.

they are all sweet
SNESp done

GOOD NEWS: i got the camera back!
BAD NEWS: i cant find the damn cord now

EDIT!: found a cord! here they are! 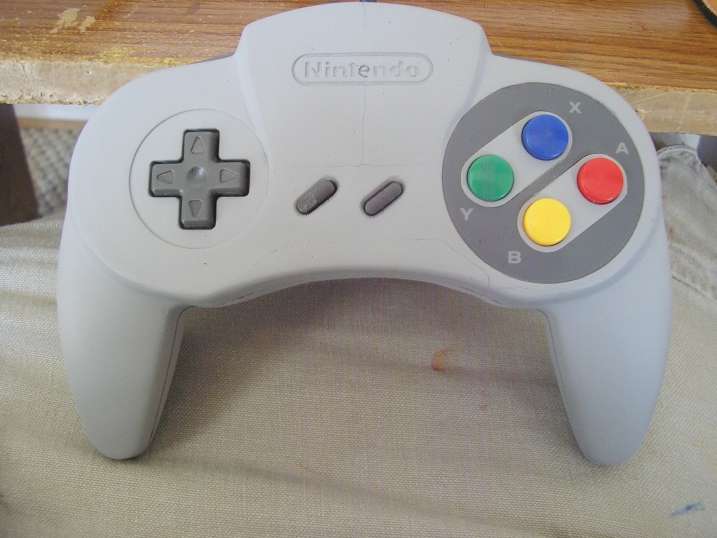 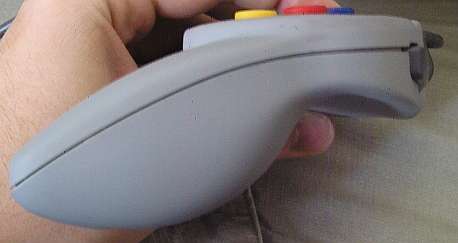 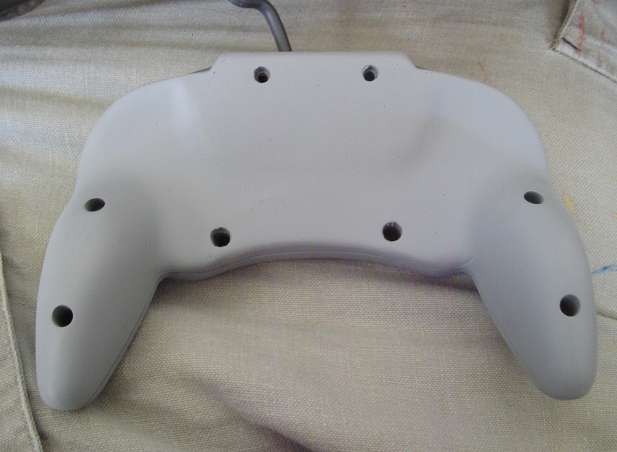 like i said it isnt 100% done but its done enough for me lol, i need to fill in the large open spot (lost the pieice i was gonna do it with) and the small cracks you can see in the pics need fixed too but overall i like it
Visit us at Portablesofdoom.org
Top

Triton thats Awesome! Kind of wished I'd of entered now. Alas, Theres allways next time.
Meh... So I don't post much?

man we are creating some amazing controllers

i am ambidexterous(did i spell it right) and everyone uses a dpad with the left hand.
Nice job Triton